LATEST UPDATE: April 17 in 2018 – another Sony XZ without… with more smartphones abandoning the headphone jack, the time was right to create a parallel list to this, Headphones WITH a headphone jack…

Even the best of futurists sometimes have a hard time beating a coin toss with their predictions, so I have no way of knowing where the headphone jack will be in five or ten or twenty or thirty years from now. At the moment however, it reigns supreme in smartphones, despite some high profile defectors to the Lightning cable (Apple) and USB-C (a few Android models).

Given the situation today, it is a lot easier to keep track of the smartphones that do not have a 3.5mm headphone jack, rather than keep track of all the ones that do (the vast majority of them). There is only a handful of defectors so far. 2016 created a mini panic, but as of mid 2017, the existential crisis that was predicted did not materialize.

Samsung’s Galaxy 8 co-flagships along with the LG G6 and Sony XZ*, Huawei P10 flagships continued to embrace the headphone jack. Heck, even the brand new iPad Pro 10.5″ has a headphone jack 🙂 But the year is not over yet, we are still waiting for the new Note 8, LG V30, Pixel 2, iPhone 8, Moto Z flagships.

END_OF_DOCUMENT_TOKEN_TO_BE_REPLACED

The VE Monks are not the only earbud game in town! Philips has its own little single-figures budget model, and it even has a microphone and a 1-button remote control. It is the Philips SHE2105WT/28 earbuds, coming in an all white color scheme. We have our customary text and pictures unboxing of these here… 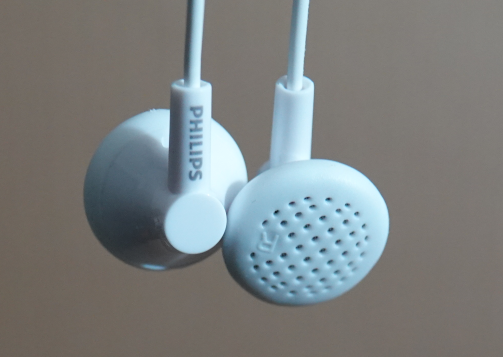 END_OF_DOCUMENT_TOKEN_TO_BE_REPLACED

Bad news for OPPO fans. The company officially announced that after 14 years, they will be gracefully exiting the US market. No new products will be developed or released, but support, repairs and warranty service will continue for existing products. Perhaps this may explain why some of their products were hard to find. Firmware updates will also continue to come out as needed.

Our end to manufacturing new products includes our headphone products.

END_OF_DOCUMENT_TOKEN_TO_BE_REPLACED

From the Repurposing Department, we have another “reuse before recycle” idea. If you have bought or will buy a new wallet in the future, don’t throw away the box it came in! A lot of wallets come in sturdy little boxes that you can repurpose to keep your earphones or even some of your more compact DAPs and even DAC/amps…