END_OF_DOCUMENT_TOKEN_TO_BE_REPLACED

And here we are again! Another CES 2018 trade show is upon us and with it we have another wave of new headphones. Some are revealed in Las Vegas at the trade show, but that’s not all. A lot of the smaller audio companies can’t afford the lavishness of Vegas, but they also announce new products to coincidence with CES, and of course the start of a new year.

LATEST UPDATE: 1/20/18 at 9pm ET: CES 2018 may be over, but I continue to slowly add new headphones to this list… the order of the headphones below is the order I posted them. After I complete this post, I will re-order them based on importance of the announcement (eg, the Sennheiser HD 820 will be on top).

END_OF_DOCUMENT_TOKEN_TO_BE_REPLACED

Sony released a number of new headphonalia at CES 2018, so they are getting their own post, so as not to overwhelm our main CES 2018 round-up… 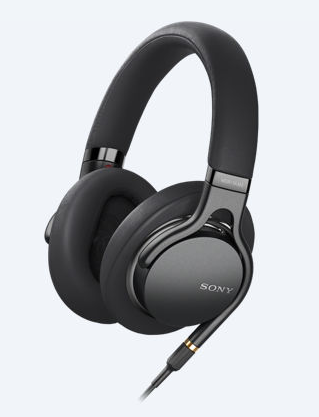 Per the specifications section of their product page these are 16 ohm headphones with 98 dB / mW sensitivity and a numbers-gone-wild frequency response range of 3 to 100,000 hertz 🙂

END_OF_DOCUMENT_TOKEN_TO_BE_REPLACED 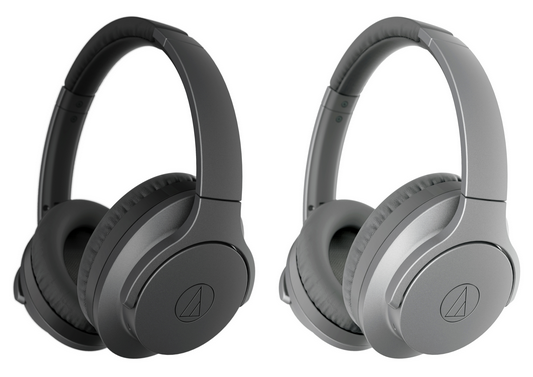 END_OF_DOCUMENT_TOKEN_TO_BE_REPLACED

Monoprice revealed so many new headphone products at CES 2018 that I am putting them in their own posts, otherwise they would overwhelm our Headphones at CES 2018 round-up…

END_OF_DOCUMENT_TOKEN_TO_BE_REPLACED

Time flies and here we are again, another CES trade show! In this post, we round up some of the new headphones (and related amps/DACs and DAPs) revealed around the Vegas show which this year runs from January 5-8.

UPDATE: if you are looking for the 2018 trade show, check our New Headphones at CES 2018 tracking post…

LATEST UPDATE on 1/10/17: added the new Audio Technica “Live Sound” IEM line, their new “Sound Reality” line, and more from “Solid Bass” and “Sonic Fuel”. It’s Crazy-technica alright 🙂 You can find them below all grouped together after the DSR9BT and DSR7BT duo…

TECHNICAL NOTE: if you are not seeing the correct YouTube video below at the correct place, do a hard refresh on the page and it will be corrected. It’s an issue with caching and the YouTube embed widget or so…

END_OF_DOCUMENT_TOKEN_TO_BE_REPLACED

Time flies and the annual IFA 2016 has arrived. This post will track some of the many new headphones that are revealed at the trade show and elsewhere in parallel with the trade show (smaller manufacturers may not be able to afford a big trade show presence with fanfare and presentations and such, so they have their new launches at home).

LATEST UPDATE: this post will be updated many times as I find and add more and more headphones… TIP: if you are not seeing the correct video embeds, do a hard refresh of the page (eg CTRL-F5 on Firefox)…

The following have been posted below in this long post:

END_OF_DOCUMENT_TOKEN_TO_BE_REPLACED

How time goes by! CES 2016 is already here, so this is a good opportunity to summarize some of the many new headphones that got revealed over there. CES is a tech show, so the announcements tend to lean more on the tech side of things, while more esoteric audiophile products tend to get revealed at related events. But that’s only a blanket rule of thumb! This time around we are grouping the new products by category, not by manufacturer…

NOTE: this post includes embedded YouTube videos by the manufacturers. Often, the hype is strong with manufacturer videos, so take everything you see and hear with a grain of (sea) salt!

NOTE #2: this article is a work in progress… More and more will be added in the next few hours and days…

END_OF_DOCUMENT_TOKEN_TO_BE_REPLACED

CES 2015 is here and while the focus *cough* hype *cough* is on wearables and the “internet of things”, there is action in the world of headphones as well, not just ones “touching” the hype 🙂 There’s wooden Denon, new Monster flagship, more from Philips, lambskin BeoPlay and a brand new four figure audiophile Sony Walkman (among other things).

This is just the beginning, more will be added in the next few days as I go through all the CES 2015 action. If you need a refresher or a comparison point, here’s our round-up of the CES 2014 action.