END_OF_DOCUMENT_TOKEN_TO_BE_REPLACED

We now have another long delayed unboxing post. This was a review sample of the portable M-Audio Bass Traveler DAC/amp combo. It takes one 3.5mm input and has two 3.5mm outputs, a Bass Boost selector, and a volume control knob. Perhaps its main differentiation from other budget portable DAC/amps is the two outputs, essentially a powered splitter. 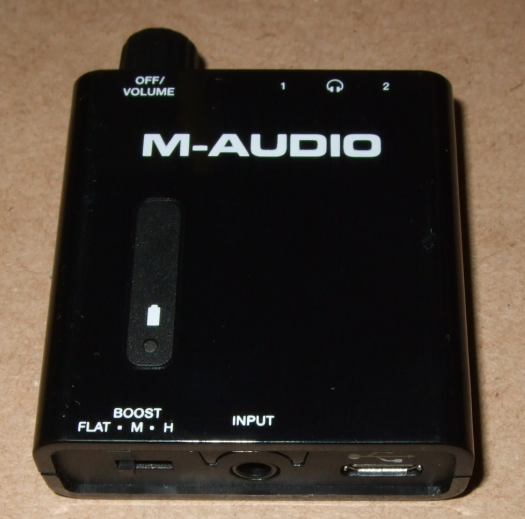 END_OF_DOCUMENT_TOKEN_TO_BE_REPLACED

This, the B&O Play Form 2i Lightweight On-Ears, was a review sample that I had forgotten I took “unboxing pictures” of 🙂 So here it is, a useful unassuming text and pictures unboxing (no audio, no video) that is customary of our unboxing posts here 🙂