The 2017 Black Friday is over and so is Cyber Monday. But if you are interested in headphone deals, fear NOT! We got you covered 365x24x7 with our parallel Headphone Deals Blog which also has a full-text FREE RSS Feed so you can follow the action any which way you like…

We are about ten days away from Black Friday 2017, and most of the Ads have either been released officially or leaked already. In this post, we have an executive summary of some of the headphones advertised for various brick and mortar retailers. This is more of a guideline for the madness ahead, as almost all of these will be price-matched online by their websites and various online sellers.

I am breaking them down by headphone type instead of by store, because there is some repetition in the offers. This way, we save us space, and increase readability 🙂

Note that some of the prices below have already been matched or even “defeated” by online dealers. The list below is a reference of what’s offered in the Black Friday Ads. I will have a separate post with the latest active deals. Stay tuned for that. I will add a link to it here when it’s ready.

UPDATE 11/23/17: I am posting the deals as they go live, one by one, at our parallel Headphone Deals blog.

+ Frozen Headphones for $13 at Kohls 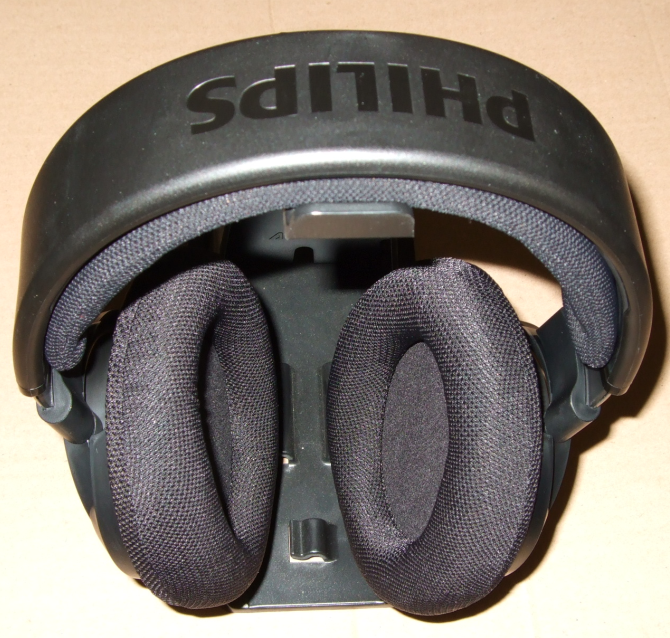 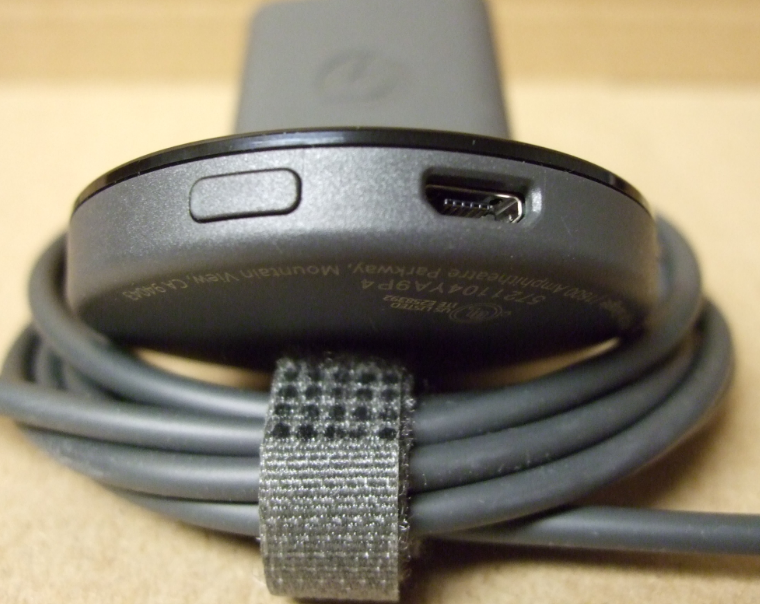