We are starting a new series here at this blog, the “Headphones to Avoid”. A lot of audio publications, websites, forums, and enthusiasts are quick to profusely praise, but it’s crickets when it comes to criticize. However, if it is fair to praise a product, it is also fair to criticize a product. In this series we spotlight headphones that have issues that would make them deal killers for potential buyers.

The first headphone to be “featured” is the Sony RF-995-RK Wireless RF. This is a headphone system of a transmitter/base and a headset, not unlike the Sennheiser RS-series. The RF-995 is well-made and all the good stuff, however, it fails at its #1 job: wireless audio. It has trouble keeping a connection running. Even minor movements of the body or head cause it to make “clicking” sounds. Whether you are listening to music or watching a movie or TV show, this is very annoying and distracting. 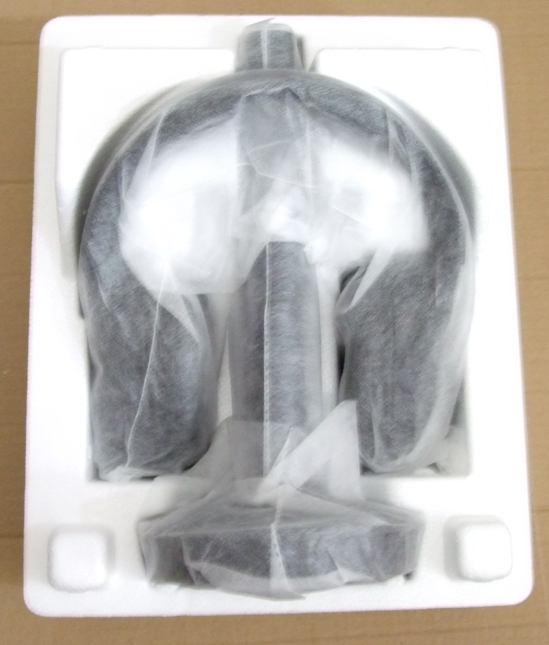 This is a $98 headphone as of the time of writing, and for this price, there is just no excuse. It’s one thing to get this problem from a $10 RF headphone from the clearance bin of your local superstore, but if you are paying an order of magnitude more, you expect better, not worse performance.

I have not observed this problem with other wireless (bluetooth or RF) headphones in the same areas and with the same device combinations. Even the crappy $10 bargain-bin RF wireless headphones did not have this problem.

And I’m not the only one with these issues. If you look at various major websites that have customer reviews, you will find many and more people complaining about similar issues. 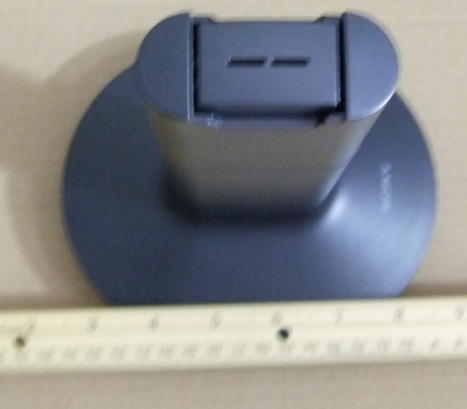 I don’t know if this is interference or poor design or a combination, but I doubt anyone living in the modern digital world (Wifi, smartphones, laptops, tablets, bluetooth, wearables) would be willing to unplug everything and put all the devices in their household in airplane mode just to appease a misbehaving headset. That’s assuming something like that would make a difference. I don’t know if it would. And I have no interest in doing this experiment because I would never use a headset by shutting everything else down (kinda hard to stream things to the TV/Roku/etc without Wifi).

For more on the headset itself, we have our customary text and pictures unboxing here.